The XK120 was a record setter back in its day, holding the production speed record for six years, but is it still breaking records today with its price? We turn to the data and see what’s really going on with Xk120 prices.

You’ll struggle to find a car that epitomises the appeal of a classic British roadster more than the Jaguar Xk120. It wasn’t just one of the first post-war entries in the genre, but also one of the finest.

Initially produced as a limited-run publicity tool for the new XK engine, the Xk120 proved such a sensation Sir William Lyons simply couldn’t deny it a full production run.

What’s more, the Jag was keenly priced, undercutting its continental rivals. Indeed Autocar reckoned it the best value package on sale at the time. 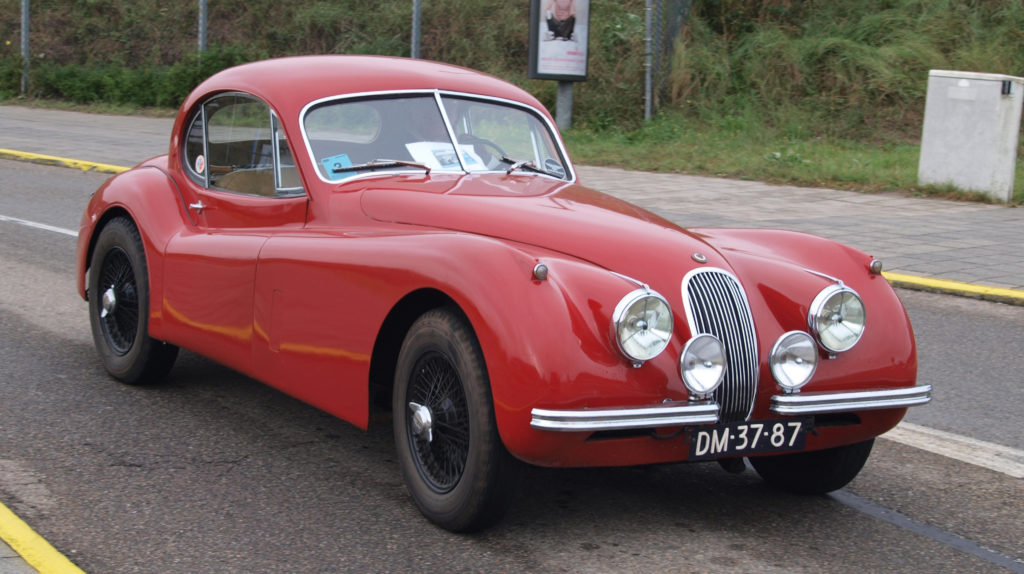 The Jaguar Xk120 was also available as ‘Fixed-Head Coupe’ (FHC)

While the Xk120 was a bargain in its day, however, their timeless appeal has ensured they are now worth far more than they ever were from new.

Most obvious from our results set, is the huge sums the very most collectable XK120s are fetching. We chose to ignore competition cars, which can go for wildly varying amounts, but ‘Alloy Roadsters’ are selling for as much as £316,000. This is a remarkable figure considering good condition roadsters have been bought for as little as £50,000 just last year.

The ‘Alloy Roadsters’ are the initial 240 Xk120s built using ash-framed alloy bodies, with all subsequent cars being made using traditional steel construction once mass production was underway.

However, the value increases have not just affected the rarer examples, with standard models having seen great inflation too.

Adjusting for inflation using the Bank of England’s own calculations, that £23,000 still falls short of £36,000 by a few thousand pounds.

In other words, you could have bought a good condition Xk120 in 2003, left it in a field to rot and it still would have been worth more when you pulled it out just 13 years later.

If you drove it and keep it in decent condition – which is the appropriate way to treat any Jag – you would be looking at an even greater gain.

The XK120 was also popular in the North American market, and repatriated LHD examples are not uncommon.

It’s clear then, that XK120 values are rising dramatically across the board, mirroring trends that have been seen with the E-Type.

For those considering buying or selling, it is important to note there is no visible slowing in the market. Enthusiasts looking to get behind the wheel of an XK120, as usual, should look to the less-collectible models.

See the full dataset and search for other models here.